Black Clover: Murder in a Small Pennsylvania Town and a Family's Fight for Justice

Blood was found at his home in Franklin County, PA.

All evidence pointed to one suspect: Scott North, a former employee of Carl’s, a regular attendee of Franklin County courts, and the son of a Chambersburg, PA cop. After burglarizing a tavern, a judge granted him work release, and then another dismissed a recent gun charge. Days later, he ran from his unsupervised worksite and began a crime spree that may have ended with the murder of Carl Wade Ryder.

The evidence was all there, but the police ignored most of it.

Buy on amazon
Buy on Sunbury 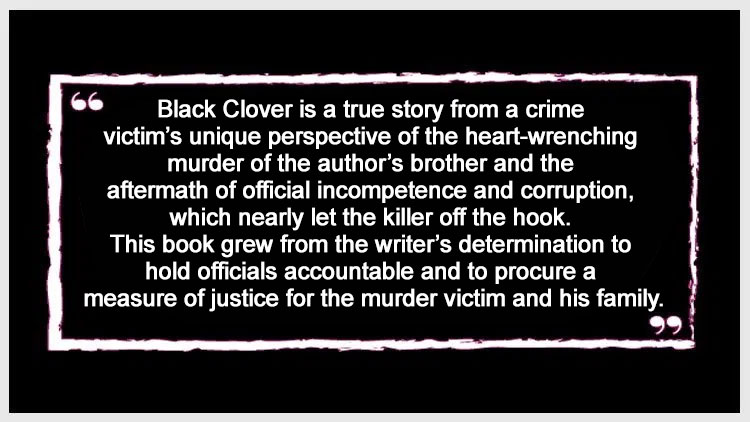 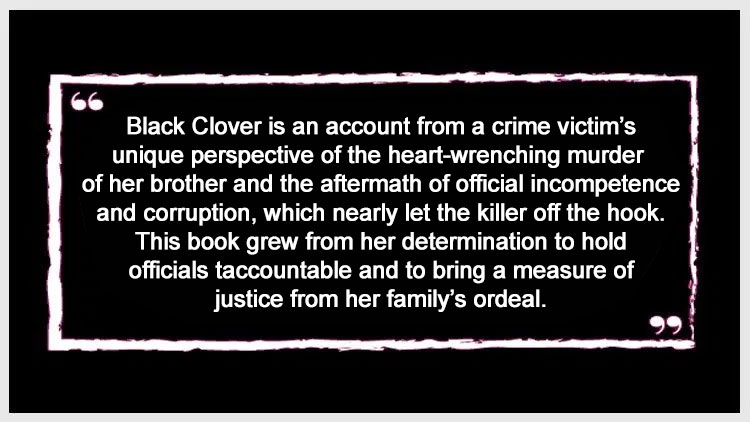 Ryder’s first book Black Clover is an account of the murder of her brother, the incompetent handling of the case, and the damage it caused her family. Writing the book was important to her. It provided a means to let the public know what Carl suffered and what the family went through, and the bitter injustice of having to fight for justice. It shows how a recidivist criminal was given the freedom before the murder to continue his way of life at the expense of Carl’s life. 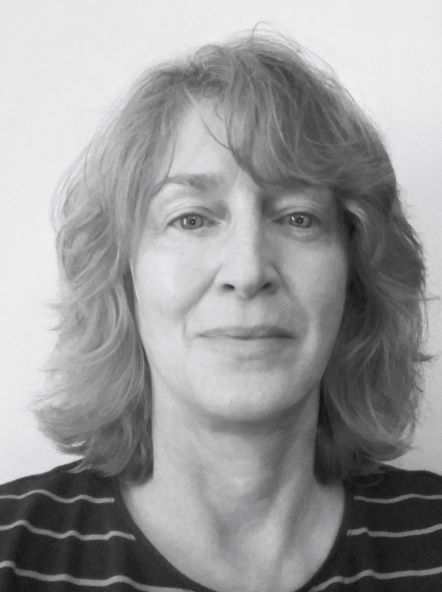